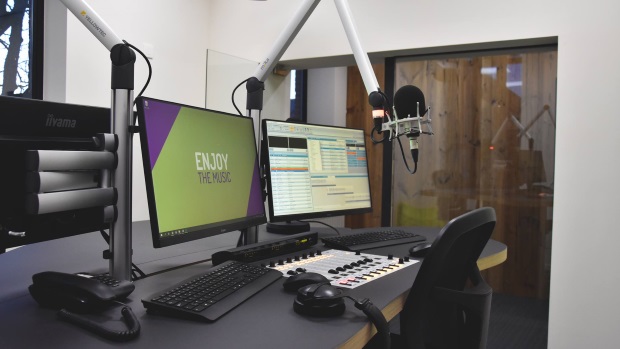 We recently visited Power Studio customer Radio MFY from Houthalen-Helchteren in Begium. After a process that took more than a year, they have finished building a new studio. We visit them for a studio tour and a look at how they use Power Studio.

They are using Power Studio and Power Traffic for playout, music and traffic scheduling. They chose for an Axia IQ mixer, with all of Power Studios audio and GPIO being sent over IP using LiveWire.